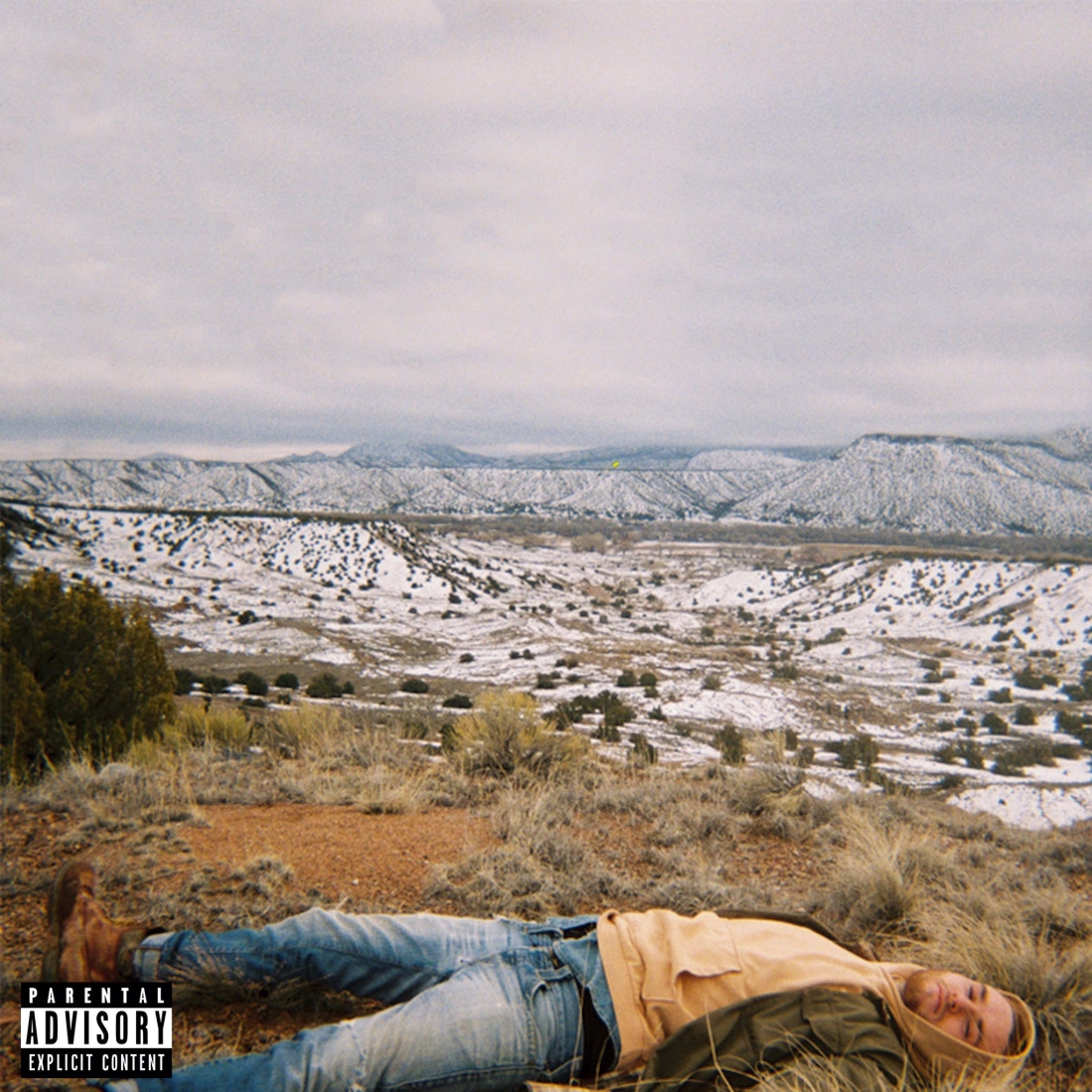 Packing the entirety of his life experience into an incredibly well-written, mesmerizing debut album is Connis. Anywhere you’ve looked this week, individuals from Massachusetts and beyond have rallied around the Cambridge native’s Conn(is) — with it being one of the most thorough projects to come out of the state in recent years.

Connis’ career dates back nearly a decade to when he was making music with friends simply for the joy of doing so. From the jump, Connis’ goal has been to provide his listeners with his truest sense of self, while at the same time elevating the people around him and subsequently the music scene in Cambridge. He’s released several projects throughout his tenure as an artist, however Conn(is) is the first to really satisfy the “debut album” label.

From start to finish, Conn(is) vividly captures the instances within Connis’ life that have assisted in molding him into the individual he currently is. He possesses the ability to intricately detail the situations he’s experienced with true precision, which at times can be uplifting and at other times gut-wrenching. No matter the basis of content, Connis doesn’t shy away from dictating exactly what he’s endured. Listening through this project almost feels as if you’re reading his personal journal — each entry tells a vastly different tale, yet flows seamlessly into the next.

“Still Here”, “Stubble”, and “Change Me” were some personal standouts off of Conn(is) for me, as each capture a variety of emotions that are difficult to put into words. With each listen, you really get to know who Connis is, which is something that lacks in a lot of the music released at this point in time. He’s made a name for himself by being himself, and for that Connis will always remain a formidable artist. I honestly can’t say enough about this album, as it will ultimately end up being one of the most memorable projects to ever come out of Massachusetts — and this isn’t an overstatement in the slightest bit. Experience it for yourself if you have not yet.

Watch the short film that Connis released prior to his album dropping here!