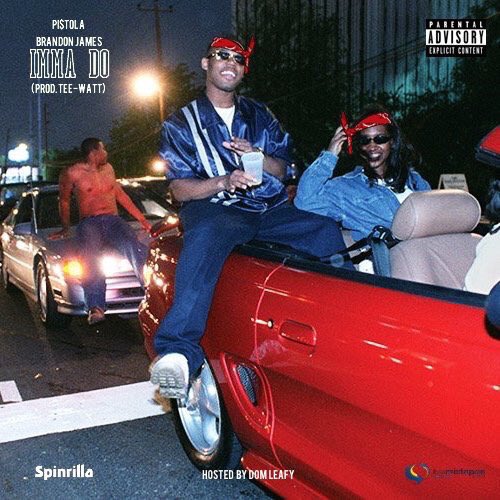 Pistola is back with a new song right after the release of his tape Taxachusetts, this time called “Imma Do” featuring Dorchester’s Brandon James and hosted by Dom Leafy. The song is produced by Tee-WaTT, who has produced several Boston classics including “Dirty Bands” and “Hennythings Possible” among others. A perfect contrast is shown between Pistola’s effortless, laid-back vocals with high pitched adlibs, and James’ more aggressive style, making the song appeal in a way that can attract many different listeners. You can hear it below.

View all posts by graduationmusic